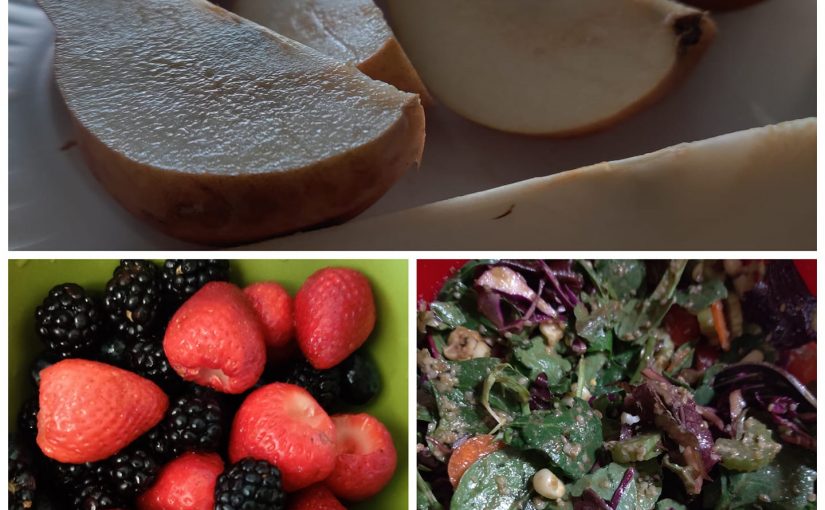 And that is it. Not difficult at all, and it can be observed whether you are an omnivore, vegetarian, or vegan. Of course, if you do choose to keep animal-based protein in your diet, it will be in much smaller amounts than you might be accustomed to. But that’s okay. It’s much better for you that way.

These are the three main pillars of health that I have discovered from the last 5 years of my research into human physiology and disease pathology. It took a lot of time and observation of data from both anecdotal and scientific sources. I have read hundreds of books and countless scientific and medical journals on almost every aspect of how the human body functions and what the human body needs to perform at its optimal levels.

Is this my final opinion or word on this subject? By no means. This is my AT&T position. This is where I am at in my understanding AT THIS TIME.

I will say, however, that I am feeling a certain level of confidence that these three pillars will likely be the foundation for much of my future writings on the subjects of eating and how it relates to human physiology and disease pathology. Eating the right way shouldn’t be complex. I imagine it wasn’t complex for a hunter and gatherer that was living long before the time of agriculture and the use of crops as we understand the use of domesticated plant and animal food sources.